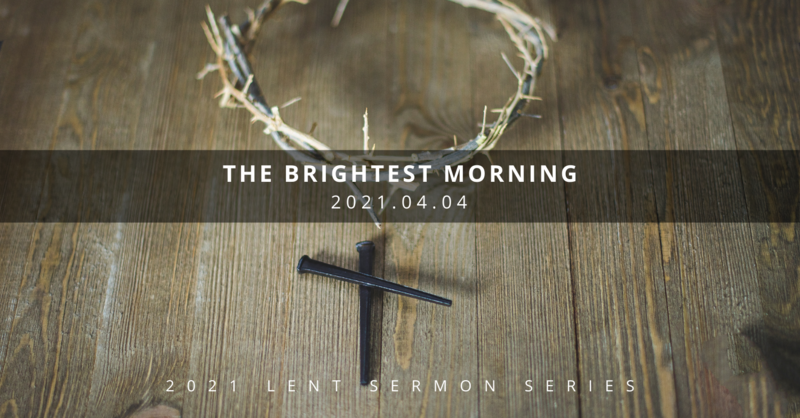 This is the fifth and final sermon in the 2021 Lent Series which is designed to help us better understand who Jesus is.

[Note: Pastor Gil mentions a called from his brother in 2002, it's in reference to the death of Pastor's sister-in-law]

After Jesus’ crucifixion, death, and burial, his followers were so traumatized – perhaps even disappointed – that they completely forgot or simply could not believe that Jesus promised to come back to life three days letter. Surprisingly, Jesus first appeared to some women, including Mary Magdalen. This sermon offers three reasons that support the veracity and historicity of Christ’s resurrection: the women’s testimony, the eleven appearances of Jesus to different people/groups, and the lives still being changed today.

The resurrection of Jesus could have been easily proved as false or a hoax if either the Roman Jewish authorities could have produced the corpse… but hey could not! This sermon offers three practical ways we should respond to the reality of the resurrection. 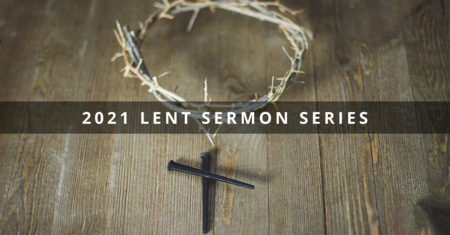 4 Understanding Jesus: The Son of David