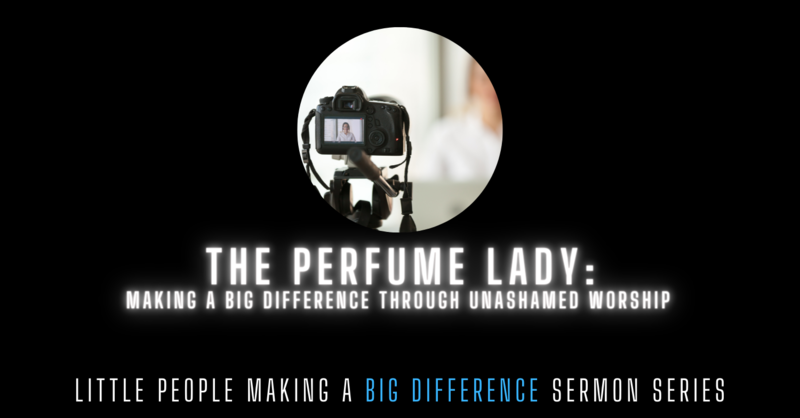 Do you see yourself as a little sinner or a big sinner? The best way to answer that question is to consider how you worship the Lord. Worship is much more than singing a few songs at church on Sundays, it's about how we live our daily lives.

In today's sermon we look at an event in Jesus' live that happened while he was having dinner at a religious leader's house. An unnamed woman enters the house and does something that seems as scandalous today as it did back then. The host questions how Jesus could have been a prophet and let this happen. Jesus uses the opportunity and the woman's action to teach the host a serious lesson. He does so by telling him a parable about two individuals who were forgiven their debts. One was forgiven a debt of about 20-24 months of wages, the other was forgiven about 2 months' worth of wages. The host was asked which of the two would be most grateful. After answering correctly, Jesus tell the host that the difference between he (the host) and the woman is that she understood she was a big sinner while the host thought he was a little sinner. Consequently, the woman's devotion, love, and gratitude was unashamed and extravagant.

What about you - do you worship unashamedly and extravagantly? If you don't, why not? 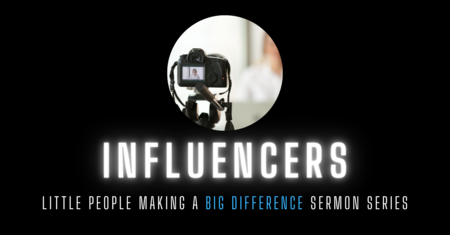 9 The Boy Who Lost His Lunch

Making a BIG difference through giving what we have
Influencers
John 6:1-15

Making a BIG difference through overcoming fear
Influencers
Acts 9:1-19a