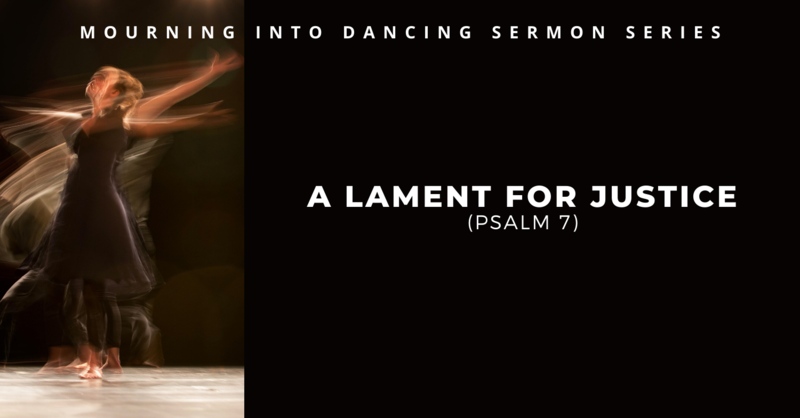 Ths is the first sermon in the series, so it provides a brief introduction to the Psalms in general and the Psalms of lament in particular.

The context of Psalm 7 is a situation when David was being unjustly accused and persued either by his own son Absalom or by King Saul, mostl likely the latter. Both were trying to kill him, but David finds refuge in God and laments this situation to Him. After callig on God to arise and defend him, David concludes with a declaration of praise, "I will sing the praises of the name of the Lord Most High." When face personal injustice we can do the same, because we trust in a righteous God to always act in keeping with his character. 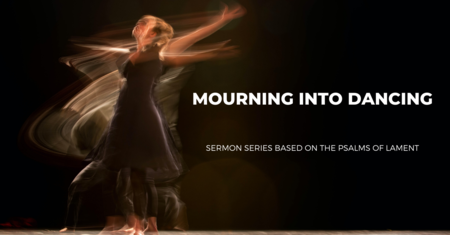 4 A Lament for the Impatient

2 Lament in a Time of National Disaster

1 A Lament for Justice

Lamenting can lead us to worship
Mourning into Dancing
Psalm 7