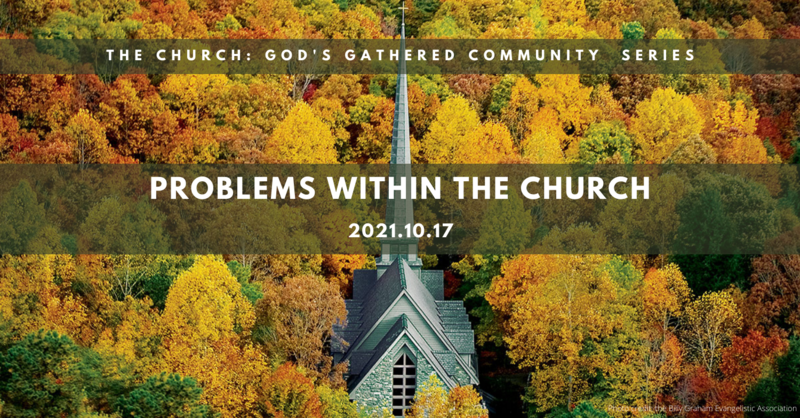 Some Christians seem to think that the early church was perfect and trouble-free. It was neither! The book of Acts tells the stories of the problems that arose within the church or those created by the church itself. Did you know that the majority of the New Testament epistles were writtten to address specific problems withint specific [local] churches. There were theological problems, racial and social discrimination problems, there were sin problems, and the list goes on. Christians tend to forget that the problems within the church and those created by the church are far more dangeorus than mos threats from without. Theis sermon offers three important reminders to help us love the imperfect church that is rather than the ideal church that doesn't exist. In the face problems from within the church throughout its history, T.S. Eliot's words ring true: "The True Church can never fail. For it is based upon a rock." It is Christ who guarantees the success of his church (Matt. 16:18). 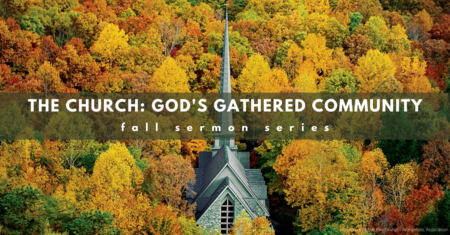 7 The Purpose of the Church

5 Problems Within the Church